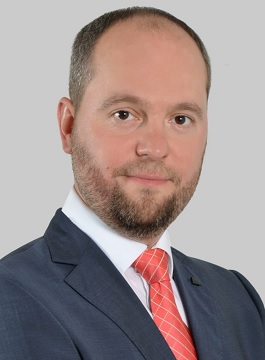 Mr. Levin earned a Master`s in Law Degree in 1999 from the State University of Land Use Planning in 1999 (Moscow, Russia). He has been deeply involved in ownership and land relations issues of companies and citizens, problems of state land registration and legal proceedings.

Mr. Levin represented clients in arbitration courts and courts of general jurisdiction, dealt with land and real estate transactions, construction issues. He took part in the preparation of regulatory legal acts in the field of land and property law.

Mr. Levin is a practicing lawyer. His more than 15 years of experience, are marked by hundreds of successful cases and arbitration proceedings, the Councilor of State Civil Service of the Russian Federation rank, a number of state awards to recognize his achievements.